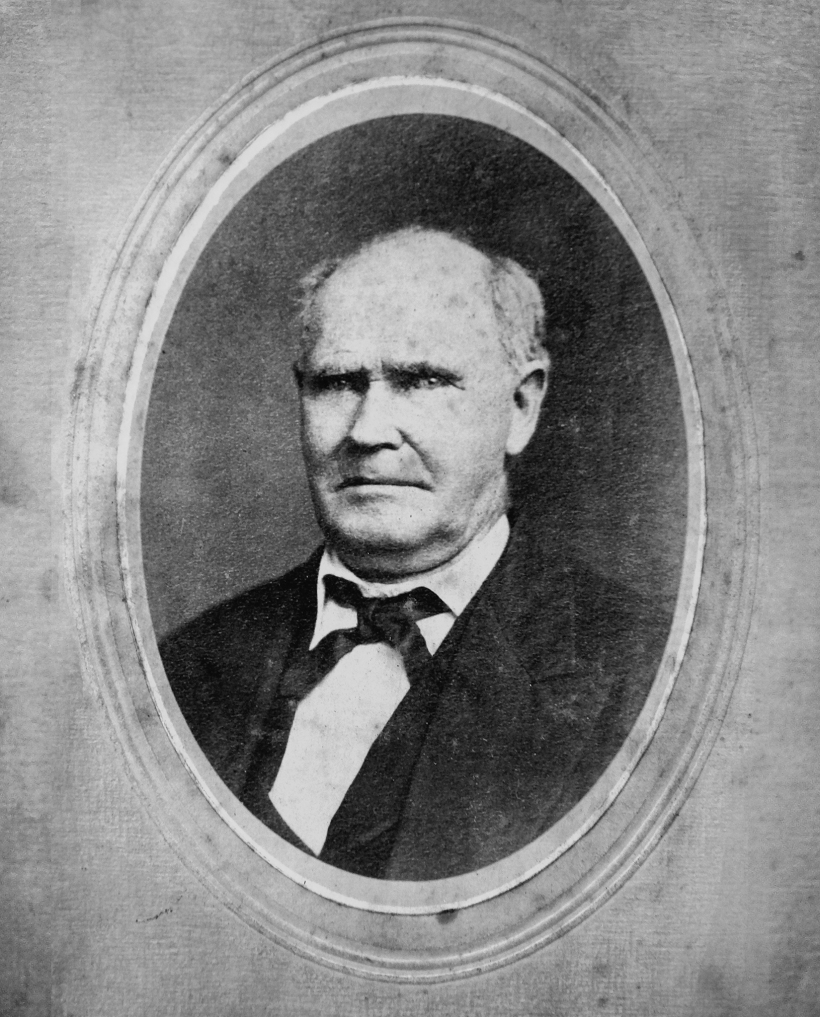 The founder of the McIver/McIvor families in Amherst County, Virginia, was undoubtedly Christopher McIver who may have been the one to generally shift the spelling of the name to McIvor though there have been earlier examples. At some point, whether affectionately or not, he became known as “Old Kit” and there were several family myths about him. One prominent one was that he was “born on the boat coming over”, another was “he owned half of Monroe” and yet another was that he died a very wealthy man. There may be a kernel of truth in each myth but basically they are incorrect. His year of birth is also unclear. By oral history he was born in 1805 while census records indicate he was born in 1807 or 1808, but he was absolutely born in what was then Campbell County, now Appomattox County, to Daniel and Elizabeth Bass McIver.

Daniel was the son of James McIver who purchased his first piece of land from John Willson in 1778. James and Daniel’s grave markers exist today. Indirect but not conclusive evidence so far indicates James came out of Northern Ireland with the Dixons and Willsons in the mid-18th century, probably from Killyman Parish, County of Tyrone. James died in 1812 and Daniel died in 1815 leaving five young children including Kit. 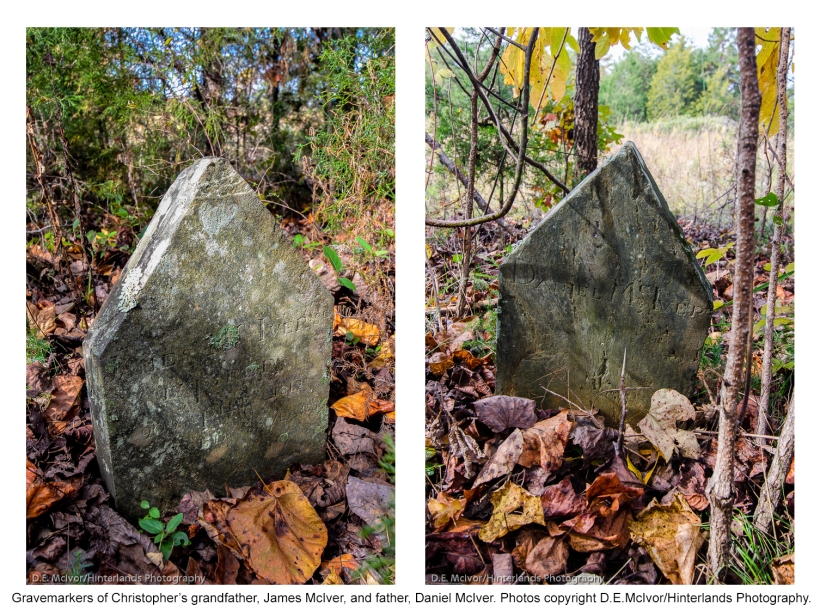 Kit grew up and did well in what was then the prospering antebellum city of Lynchburg, Virginia, owning a reasonable amount of property in Lynchburg and in Amherst County. The evidence is that he was more a citizen of Lynchburg than of Amherst County. The railroad town of Monroe (as in the first line of the song, “The Wreck of Old 97”:  “They gave him orders at Monroe, Virginia”) did not exist during Kit’s lifetime and though he did own the land, he could not have owned “half of Monroe”. In one census he is listed as a farmer, in another a tobacconist and there are ads in the Lynchburg paper for “Burch and McIver”, seemingly a general store.

Kit seems to have suffered less from the Civil War than some; he seems to have managed to keep his property and livelihood, however a chancery case just before his death must have hit him pretty hard. No one in the later generations seems to have known that he was married a second time late in life. His formal portrait shows a man whose life may have been successful but was not carefree. In the next few weeks, I hope to write in more detail about the man’s life and his family.

(My conclusions and opinions are based on personal research done at the Library of Virginia, Jones Memorial Library in Lynchburg, The Bedford, Virginia, Museum and Genealogical Library, Amherst County Museum and Historical Society Library, and oral/traditional history gathered and recorded by Edward D. McIvor). 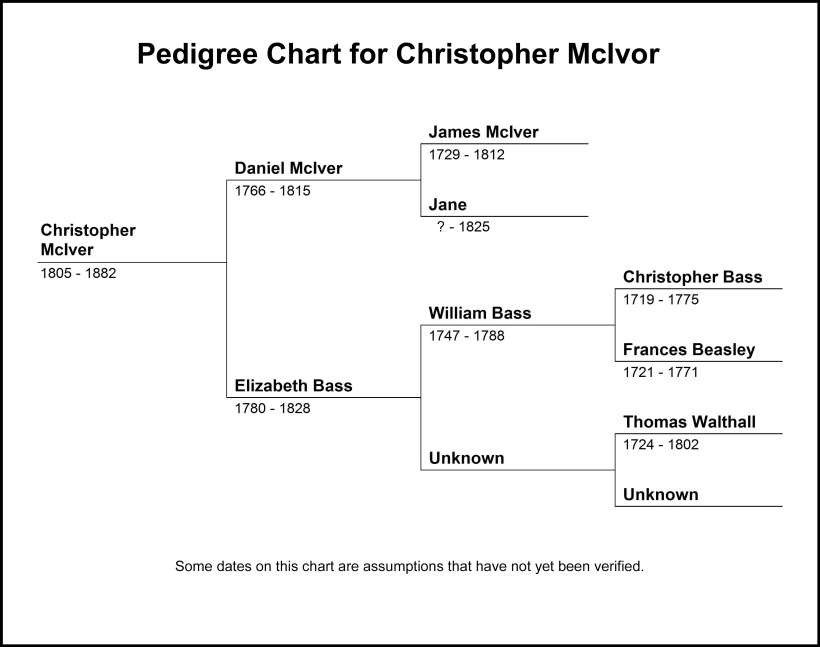