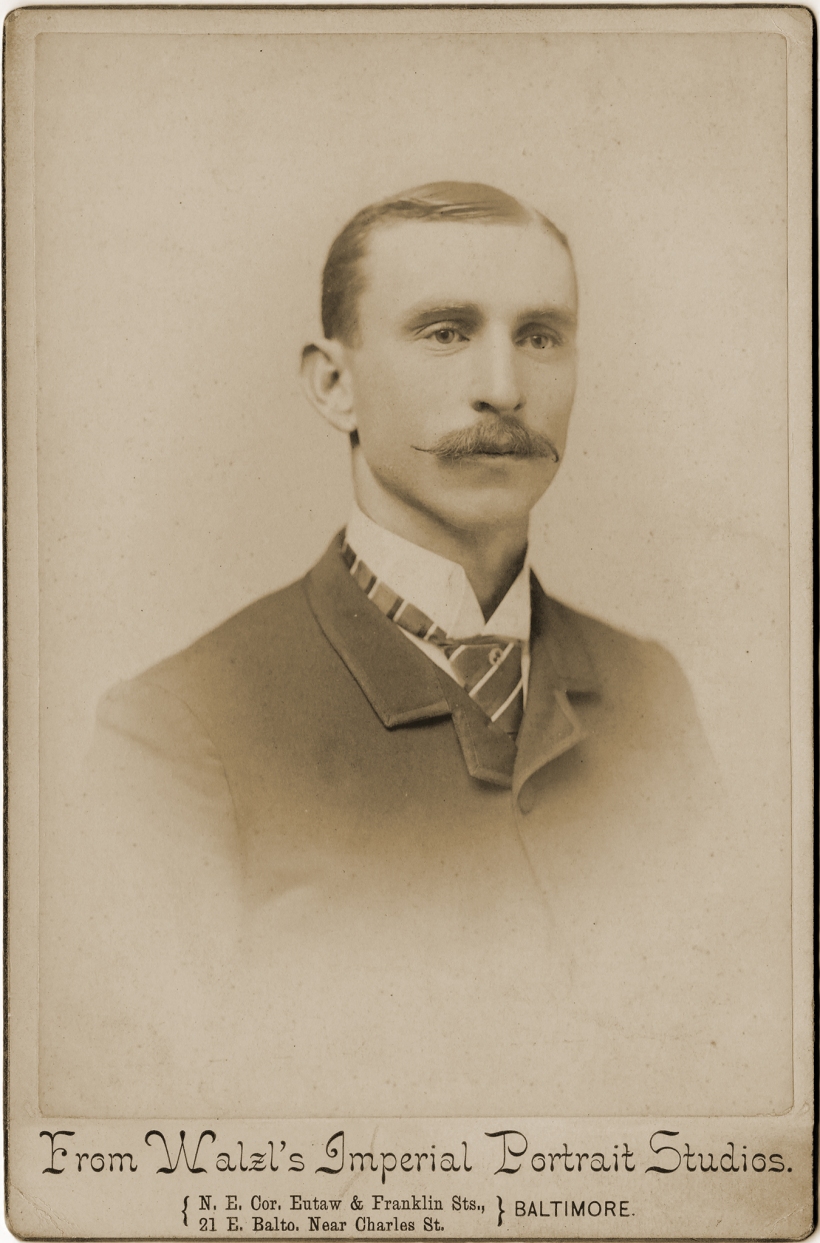 My great-grandfather, Jonathan James Graham, was born in Charlestown, Cecil County, Maryland, October 22, 1865, the same year the Civil War ended. He was the 5th of 8 children of Francis Dailor Lafayette Graham and Elizabeth A. Rutter. The Grahams of Charlestown were cabinet makers, boat builders, carpenters, undertakers, and duck decoy makers. The 1880 US census lists Jonathan’s father Lafayette as a boat builder and the 1882 Charlestown directory lists him as a carpenter. 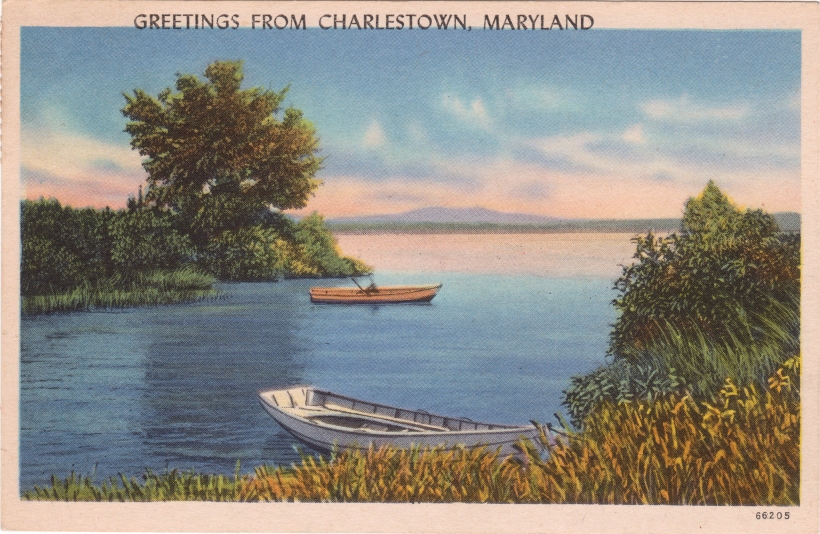 Its possible that this is a generic postcard and the scene is not really Charlestown.

Charlestown sits on the west side of the North East River at the head of the Chesapeake Bay. Young Jonathan would probably have enjoyed swimming, fishing, and duck hunting as he was growing up.

Charlestown in 1881 had a population of 235 people, 48 homes, a school house, a church, and several stores. It was a close knit community of families living on or near the North East River. Although Charlestown had been a major port in the 18th century, by the end of the 19th century it was better known for duck hunting and decoy making.

In 1887, twenty-one year old Jonathan wrote a verse from the Bible in his younger sister Rebecca’s autograph book. He quotes Proverbs 22:24, so he apparently had some Bible knowledge. Penmanship like this has become a lost art in the 21st century. From his signature it appears that, at least as a young man, he preferred to be called James. 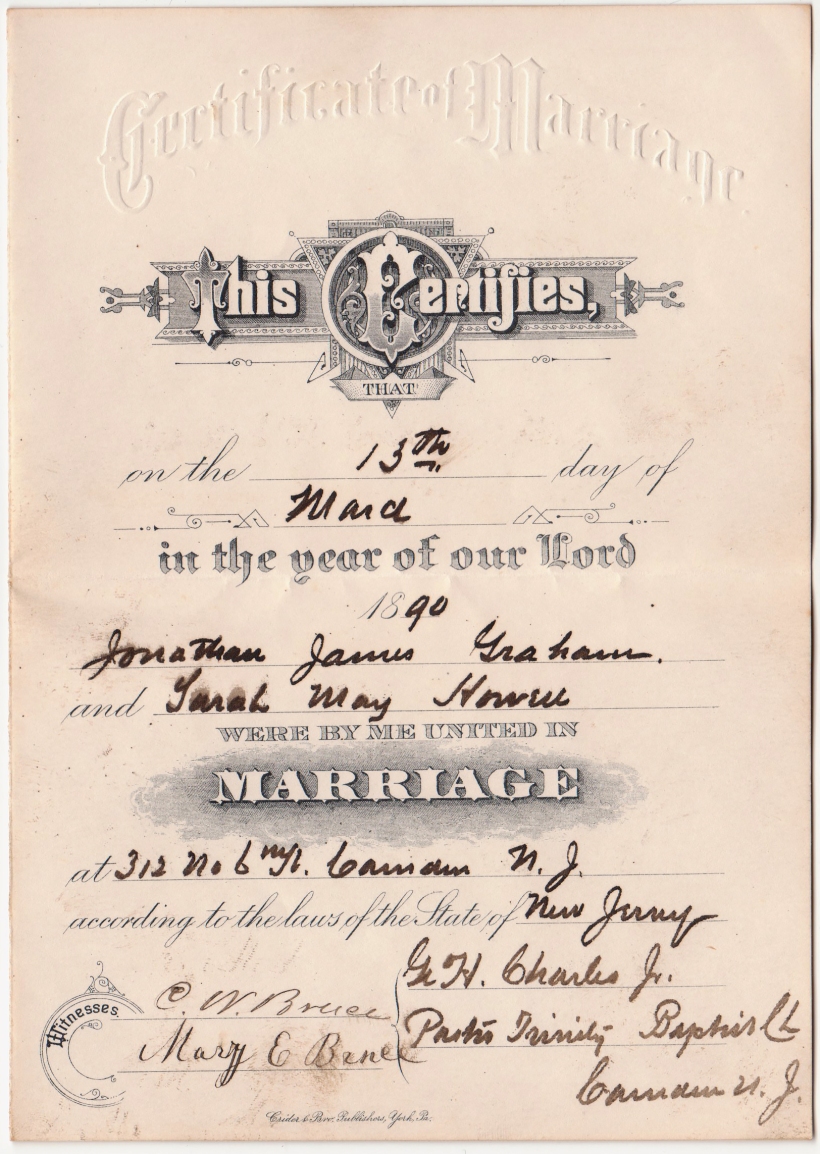 It’s a mystery why they married in Camden. Was Sarah’s family living in Camden then? I have not seen any records that would indicate this. Did the two elope? That’s a possibility and would explain what must have been a small ceremony in the pastor’s home. Jonathan’s sister Mary and her husband Charles Bruce signed the marriage certificate as witnesses.

Regardless of the questions surrounding their marriage, Jonathan and “Sallie” made their home in Charlestown for the rest of their lives. Their first child, Horace Disston, was born in January of 1893. Jonathan and Sarah had two more children before the turn of the century. My grandfather, Augustus Howell Graham, named after Sarah’s father, was born in 1895 and the only daughter, Rebecca, “Aunt Reba”, was born in 1898. 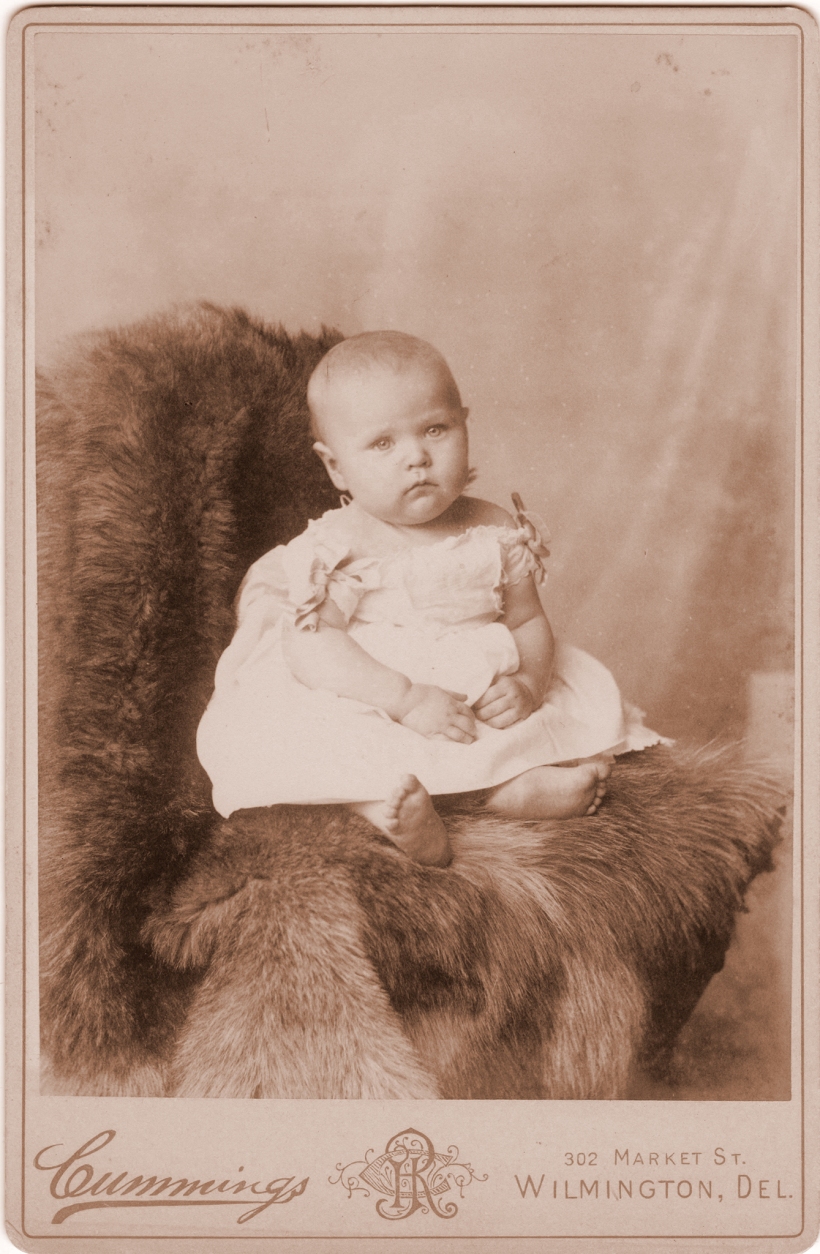 Jonathan apparently did not have the talent or interest in the family carpentry business, or perhaps there were already enough carpenters and decoy makers in Charlestown. Whatever the reason, he became a merchant and owned a general store on Bladen Street, directly across from the cemetery behind St John’s United Methodist Church. Their fourth child, Francis D. L. Graham was born in 1909. Sarah must have been in good health. In a time when infant mortality was high, she and Jonathan lost no babies and all four children lived into their 80’s.

Rebecca “Reba” Graham holding baby Francis in front of their father’s store about 1911. The young lady with the impressive hair is Carrie Murphy Patchell.

Jonathan and Francis behind the store about 1912 in this real photo postcard.

Jonathan continued to operate the store the rest of his life. In the 1920 census, he is listed as a retail merchant and his “industry” as druggist and groceries.

Sarah May Howell Graham, Francis D.L. Graham, and Jonathan James “Jim” Graham, standing in front of the Graham Store, circa 1919. The flags and bunting would indicate that it was taken around July 4th. 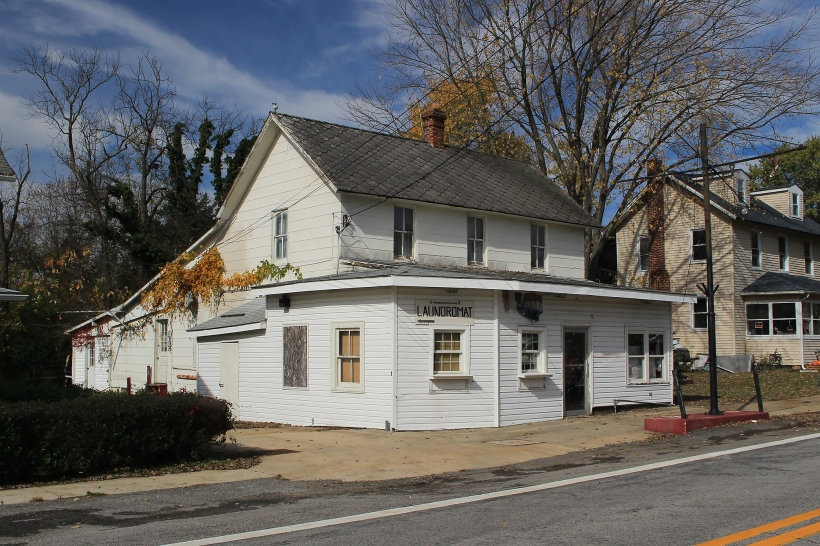 Jonathan died January 2, 1927. He was only 61 years old. He is buried in the cemetery across from the store, which still stands today. Sarah continued to run the store for many years after his death.

Their grave marker is on the front right; the store and home on the far left.

A special thanks to Gordon Graham for the use of his father’s notes and collection that included Rebecca’s autograph book, the marriage certificate, the mustachioed Jonathan photo, my grandfather’s baby photo, and the old store photos. The photographs of young Jonathan, Sarah, the recent color photographs, and the postcard are mine. 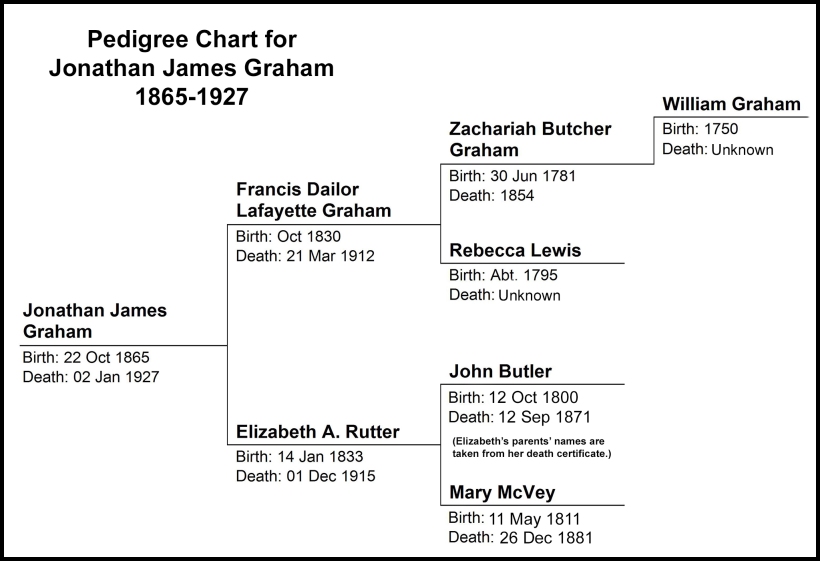 Maryland Directory of 1882 for Charlestown.

Interviews with Charles Murphy of Charlestown.

The identities of the folks in the two store photos are from www.CecilCountyDecoys.com by Gerard “Rod” Wittstadt Jr., Esquire.